to carry the message of the GOSPEL

About The Kingdom Foundation

a message from the founder

The Kingdom Foundation International is an apostolic and prophetic ministry that exists to carry the message of the gospel. We are actively engaged in supporting poor and persecuted believers so that they can prosper in the ministry. We also maintain an orphanage which serves as a human trafficking outreach center having rescued dozens of vulnerable women and children from slavery.

What I Saw Beyond Covid-19

2 Peter 1:21 ~ for no prophecy was ever made by an act of human
will, but men moved by the Holy Spirit spoke from God.

Toby Wentz is a kingdom son and operates in the apostolic and prophetic anointing. At age 19 the Lord appeared to him in a dream holding an open bible and commanded him ” to carry the message of the gospel “. Since then he has worked to advance the gospel in the earth through worship and intercession, missions, and razor sharp Bible teaching. In recent years much of his efforts are aimed at serving poor and persecuted believers in the East. As well, he frequently recieves visions and dreams that speak prophetically to the times in which we live. 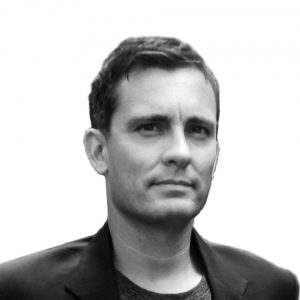 The Rise of Donald

Prophetic Dream - The Rise of Donald Setting  In [...]

You can help us lift up believers in need and advance the gospel in the earth. Give a tax-deductible gift today.

Stay up to date on Prophecies and Ministry updates